A Partnership model for University based innovations By PROF SUNIL MAHARAJ 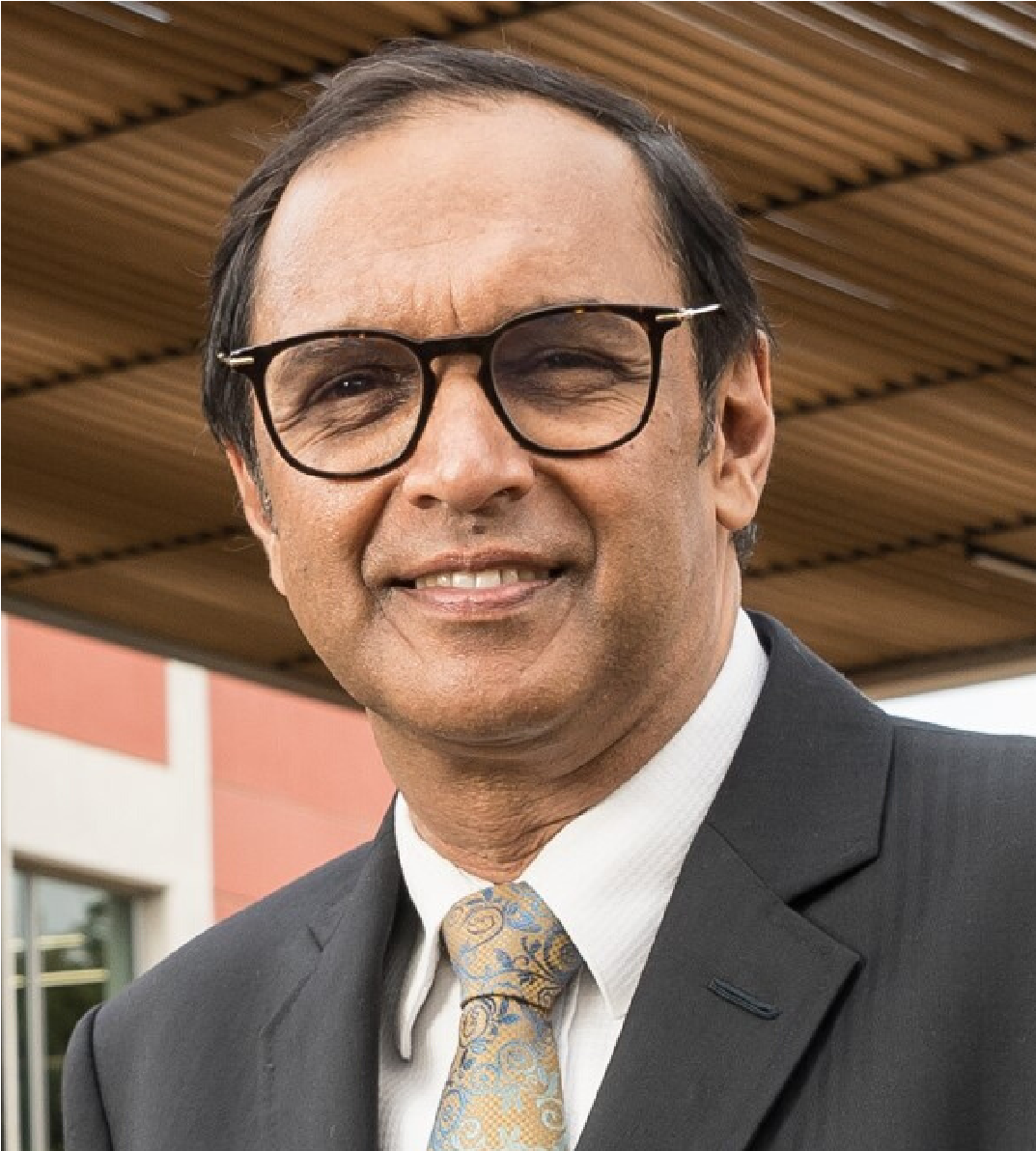 Established through UP Council approval in 2017, TuksNovation NPC was established to act as a vehicle to commercialize University of Pretoria’s originating intellectual property by generating high-quality technology based spin out companies. This was in direct response to the poor SME and start-up survival rates in South Africa.

This objective is achieved through training and providing support services to incubated start-ups (largely UP students and Alumni) led by a new breed of technology entrepreneurs.

The University of Pretoria is a research-intensive university with top global rankings and nine faculties, therefore better positioned to produce numerous inventions and innovations with market potential every year in the hi-tech arena.

High tech start-ups supported by TuksNovation specialize in Fourth Industrial Revolution technologies (4IR), by leveraging its rich and diverse academic and business networks. TuksNovation’s launch was in line with University of Pretoria’s 2025 vision of an Entrepreneurial University. There is a worldwide trend for universities to have a socio-economic impact by creating new enterprises from institute developed technologies. In addition to research innovations, Tuksnovation also supports some of the country’s brightest young minds to commercialise innovations that did not stem from academic research, but demonstrate strong market potential.

The uniqueness of Tuksnovation in the SA Higher Education landscape

South African Universities have started a variety of University based technology support incubators and accelerators. Most notable examples (though not exhaustive) of these are Stellenbosch University’s LaunchLab, Wits University’s Tshimologong and the Nelson Mandela University’s Propella Business Incubator.

Existing University based incubators are arguably lacking when it comes to providing dedicated technology and business model development support at the scope and scale of Tuksnovation, as can be demonstrated from the successes to date.

Firstly: TuksNovation’s specialised prototyping and UP’s leading engineering, IT and technology facilities enable early concept testing of innovation and providing much needed proof of concepts to early partners and investors.

Secondly, the Tuksnovation seed fund and partnerships supports these businesses to take further the proof of concept and build a viable business model and test the market at a very early stage.

Thirdly, the five (5) stage business incubation model is delivered through capable industry specialists who are themselves founders and / or have supported high tech start-ups in their extensive professional careers. UP is fortunate in this arena to engage with vast alumni resource both locally and globally.

A combination of these three value offerings make TuksNovation a unique university based incubator and accelerator.

In a relatively short space of time (just over 3 years), Tuksnovation has demonstrated that it is possible to accelerate ventures successfully out of an academic environment, which is widely considered as bureaucratic and conservative.

At the recent AGM of TuksNovation, the entity reported an impressive performance during the April 2020 to March 2021 financial year after only 3 years of operation, viz:

Some of the highlights include: 44 start-ups supported, 37 new permanent jobs created, over R10 million start-up revenue, 1255 students trained and more than R34m in-kind investments and equity deals. Most of the entrepreneurs are youth.

The Tuksnovation Seed Fund, which was capitalised with a modest seed fund of R2 million (as work in progress), has propelled several businesses; most notably in seed funding Aviro Health, a TuksNovation incubated company that works in digital health and innovation. Aviro recently concluded a Pre-Series A funding round from ASISA ESD Fund (managed by Edge Growth). Participation of Aviro Health in the TuksNovation incubation programme and qualifying for funding from the TNSF was pivotal in unlocking the ASISA and similar private sector investments.

Multifractal Semiconductor is a technology startup, focused on addressing the current problem experienced by all E-band manufacturers. Their solution provides a fully integrated E-band front-end on a single chip all done in silicon. The front-end chips will make E-band front-ends smaller and much cheaper and achieving TRUE 5G!

Fundabotix, a 100% female owned company, has developed low-cost robotic kits designed to teach school-going learners programming, engineering, and critical thinking skills in a fun, engaging, and tangible manner. The company was founded by Ntombikayise Banda, who is a Tuks alumna specialising in artificial intelligence applications in education. The company was selected as one of the Top 10 finalists (out of 600+ entrants) for the Innovating Education in Africa 2021 (IEA). IEA is an African Union (AU) initiative.

The support of the City of Tshwane has resulted in Tuksnovation incubating four (4) tech-based businesses to develop solutions that have the potential to be implemented by the City in unblocking service delivery challenges. This was enabled through the inter-university challenge. Tuksnovation is collaborating with Gauteng Growth Dev. Agency: The Innovation Hub to support these businesses.

Global partnerships have also been exploited by Tuksnovation. The incubator has benefited from the relationship between UP and the French government. This partnership has led to the development of the France-South Africa Cross-Acceleration Exchange programme with the collaboration of Institut Mines-Télécom (IMT), which will allow for French and South African start-ups to receive incubation support abroad.  This will not only provide these start-ups with access to international markets, but will also increase collaboration between French and South African incubators/incubatees.

TuksNovation acknowledges the tremendous support from the Department of Small Business Development & SEDA for their trust in us to set-up with them the 1st university based high-tech incubator through their financial support and opportunity to leverage their networks for the benefit of our start-ups.

This is evidence based activity demonstrating the triple helix model (Industry, government and University) in action for addressing South Africa’s challenge of poverty, unemployment and inequality. The work done through the University of Pretoria’s Centre for Entrepreneurship, Mamelodi campus business clinic and Unit for Urban Citizenship – in the School for Built Environment further demonstrates the quadruple helix model (University, government, Industry and Community) impact and success.

In conclusion, we would like to make a call to partnership to all sectors of society, in particular corporates where I am inviting the private sector companies to join hands and co-invest in the next phase of our journey to realise the potential of our bright African minds.

The University of Pretoria regards Tuksnovation as a strategic asset through which UP continues to accelerate a new generation of technology based start-ups – an entity that is anchored at UP but reaching every corner of our continent. Our vision is to build a fully-fledged TuksNovation Venture Fund worth at least R100 million over the next few years and we are open for engagement.

Prof. Maharaj is the Dean of Faculty of Engineering, Built Environment & IT (EBIT) at the University of Pretoria and Chairperson of the Board of TuksNovation NPC